In 2007, Valencia became the capital for nautical and in its waters was developed the most important sport sailing race: America's Cup 2007. This edition of the race had great expectations when the Nautical Society of Geneva, announced in 2003 that it chose the Valencian waters to challenge the most famous sailing competition in the world. The competition was again played in Europe after 156 years.

20 bearths for sailboats up to 24 meters in length

The eleven participating teams in the XXXII edition of the race, were already training and began to hone their boats in the Valencian coasts since 2004 so they needed facilities in which to dock their sailboats. AISTER was the company selected to build the bases of the main competitors: the Swiss yacht ALINGUI in which Brad Butterworth beat Team New Zealand skippered by Dean Barker and won for second consecutive year.

We also built the US base of the Oracle Racing Golden Gate Yacht Club, but our facilities not only provice service to the racing sailboats but also the numerous support boats that accompanied the sportsmen during the competition. 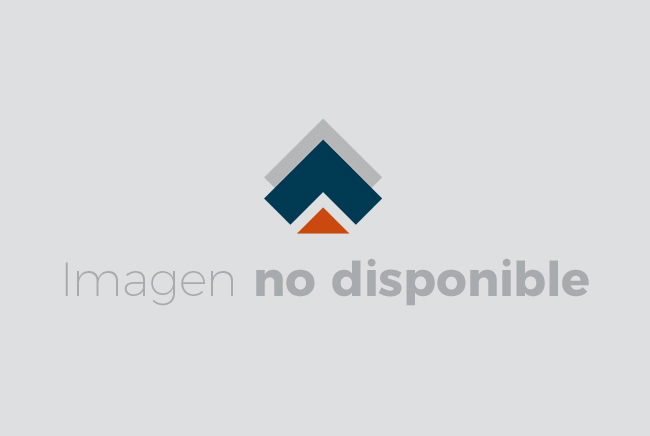